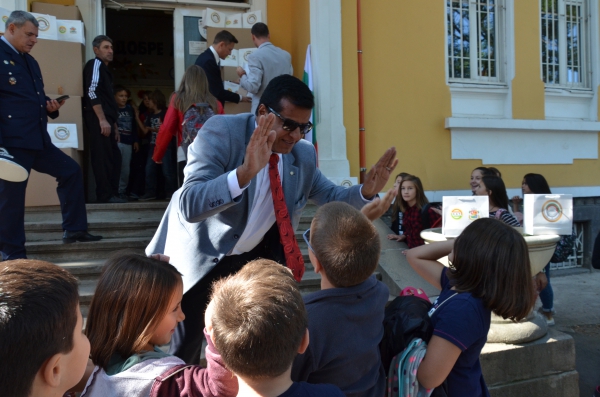 Foundation "I Love BG" and BCCBI organized presents for Traffic Policemen from the children of Bulgaria as a pilot project for a future national campaign. The students from 120th and 85th Schools in Sofia had guest lectures from traffic policemen who explained the rules for safety on the road for pedestrians and drivers.

Afterwards the children filled hundreds of bags with personal letters to the policemen with messages of gratefulness. Mrs Fandakova, the Mayor of Sofia came to congratulate the initiative on official ceremony that was held in 120th School - "G.S.Rakovski". Mr Avinoam Katrieli, the President of BCCBI congratulated the kids for their dedication and reminded that our true heroes are the policemen.

Comissioner Tenev - director of Traffic Police in Sofia attended the ceremony with a full delegation of policemen that impressed the children very much. Mr Tenev could not hide his emotions and gratefullness for the amazing presents and letters received from the kids. The event was organized with the support of ANZEKA GROUP - members of BCCBI, the Automotive Cluster, the Municipality of Sofia and Traffic Police of Sofia.

You can read more  here (in media jivotatdnes.bg - bulgarien) 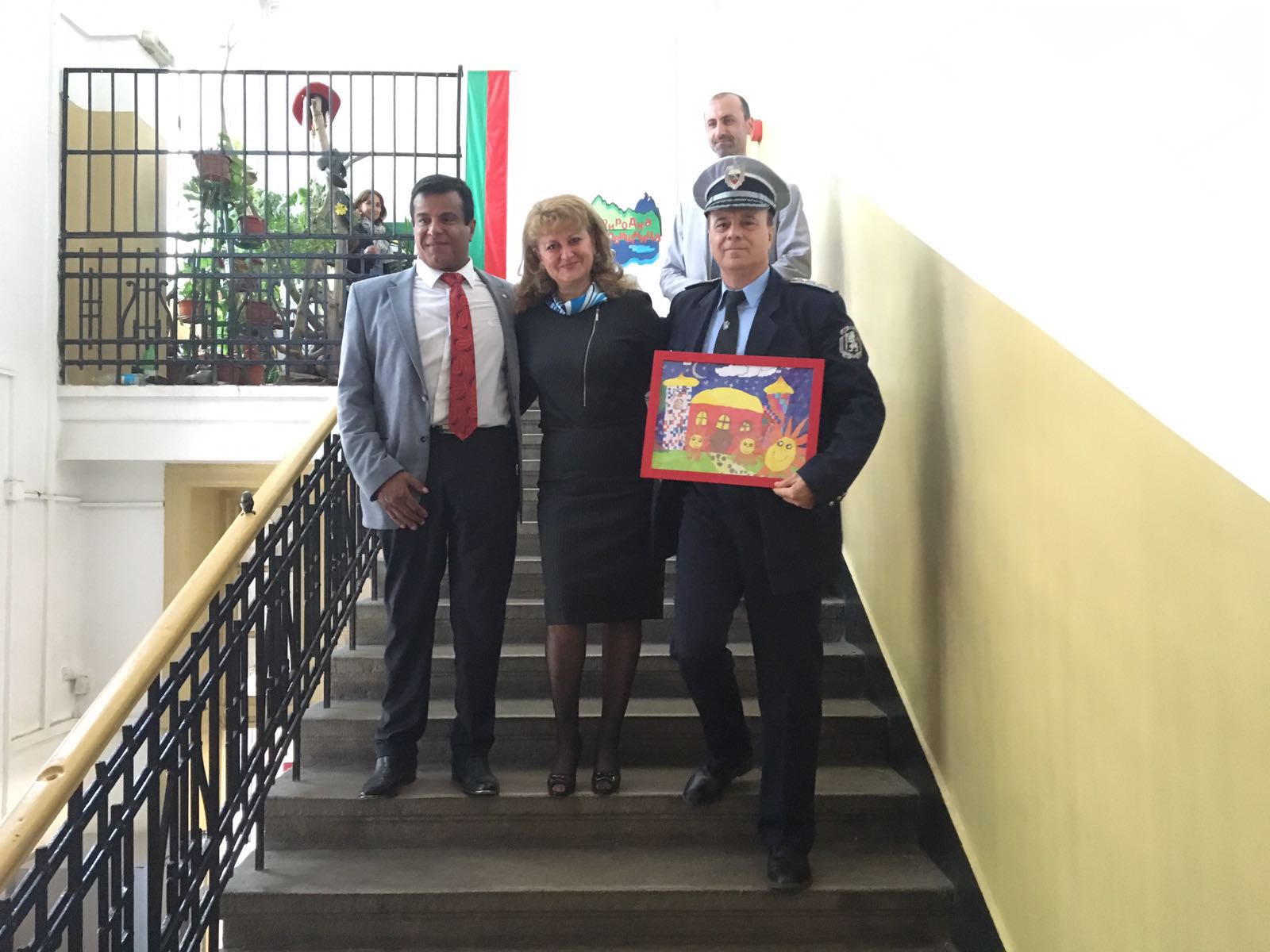 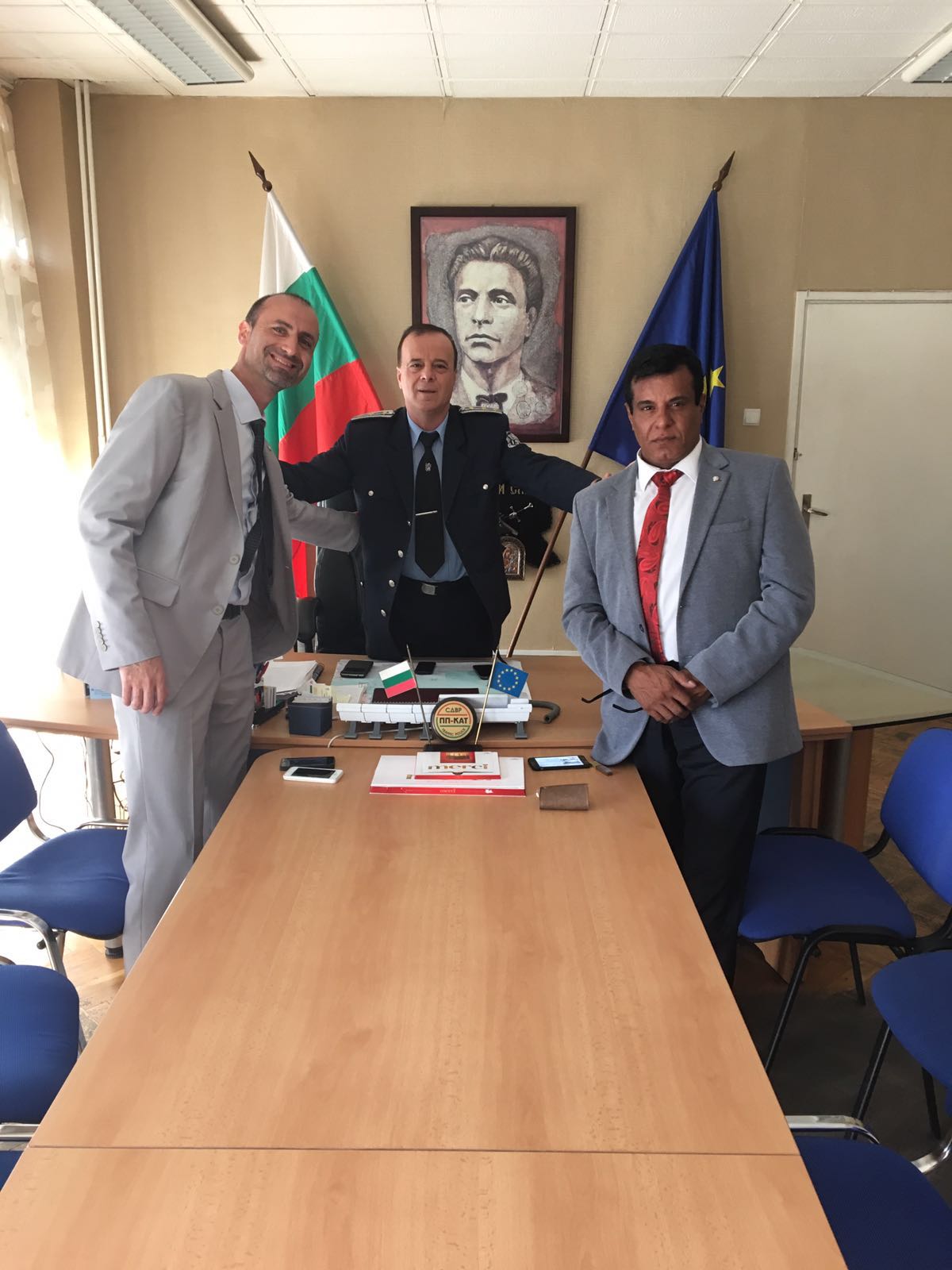 View the embedded image gallery online at:
https://www.ilovebg.bg/index.php/en/projects/item/33-bccbi-and-foundation#sigProIda3a3f91171
back to top