YOU THINK YOU KNOW BULGARIA?

YOU THINK YOU KNOW BULGARIA? 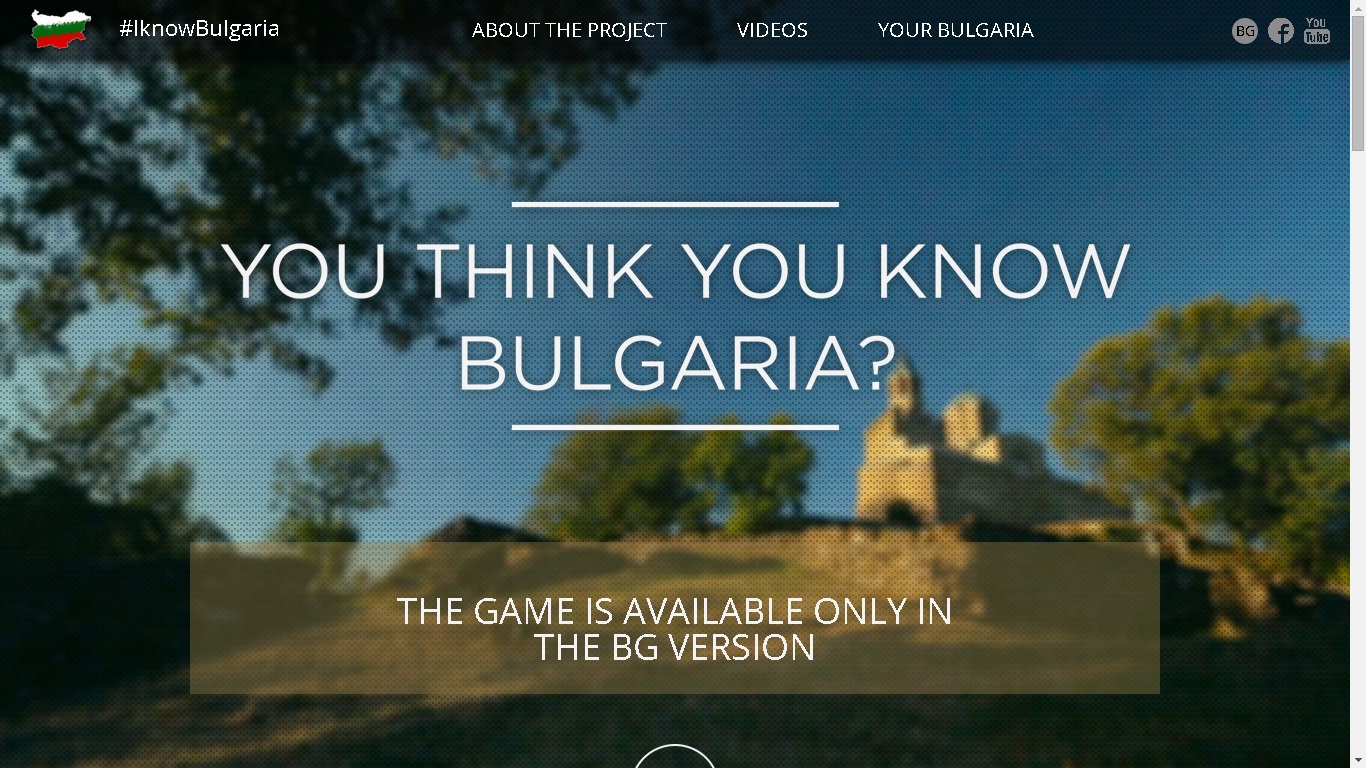 You think you know Bulgaria campaign is the result of the joint efforts of state institutions, diplomats and the private sector to stimulate more people to choose Bulgaria for their summer, winter or weekend destination, and thus to support local and foreign companies occupied in the country’s tourism.

On 9 June 2015 at a press conference in Grand Hotel Sofia H.E. Shaul Kamisa Raz, Ambassador of Israel in Bulgaria, together with H.E. Krzystof Krajewski, Ambassador of Poland, H.E. Ljerka Alajbeg, Ambassador of Croatia, and Nikolina Angelkova, Minister of tourism, officially announced the start of the national summer 2015 game You think you know Bulgaria.

The campaign's launch is divided into 2 stages:

- The teaser part will be in the form of video appeals by the faces of the project - popular Bulgarians from different social spheres who have recognised themselves as ambassadors and missioners of the initiative. Each one reveals their own emotional connection to Bulgaria.

The campaign is organized by GTC and BG radio.

Everyone is welcome to share and recommend their favourite travel destinations in the country by uploading up to 3 photos in Your Bulgaria photo game. Three of the participants, randomly chosen in a draw, will get BGN 300 each.

They marked the start of this story, you can continue it.!

Become an ambassador of "You think you know Bulgaria" project!

Watch the videos of the people who support them 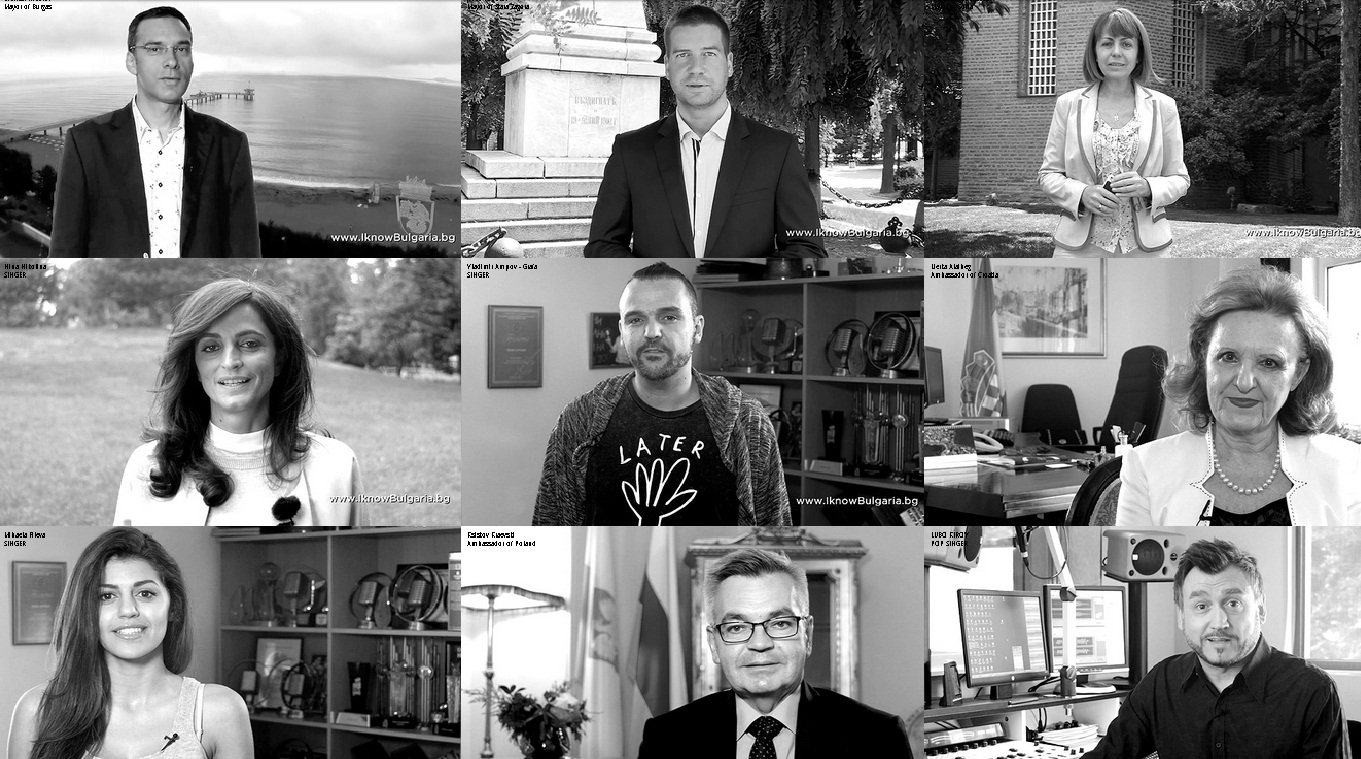